Azumino: The Gateway to the Japanese Alps 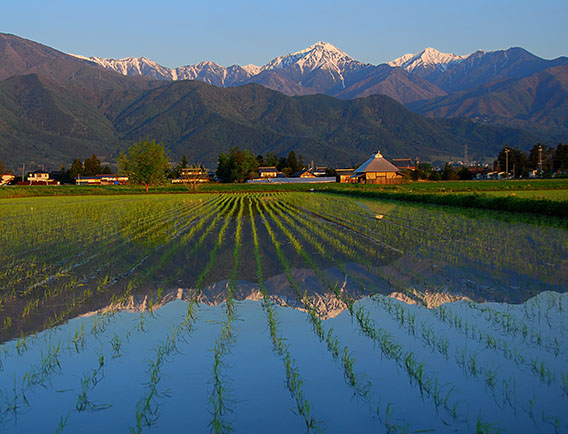 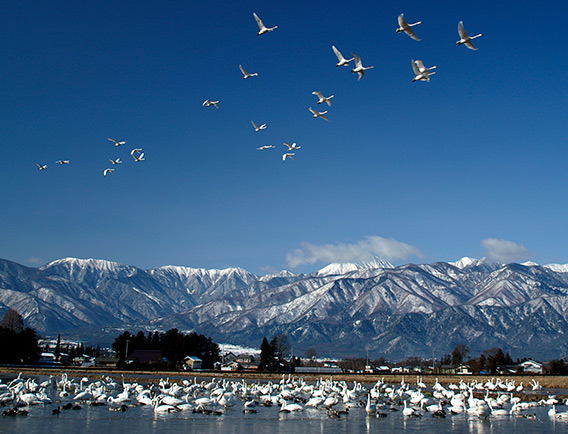 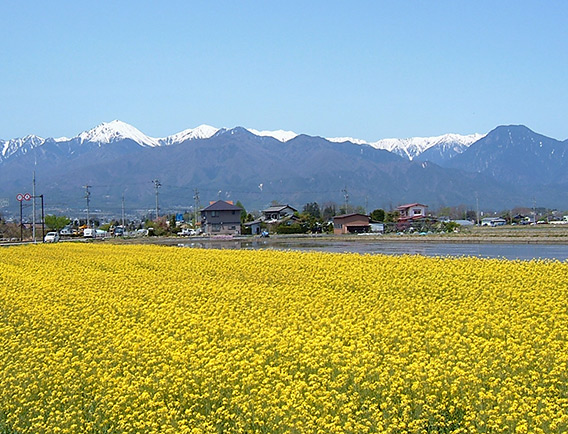 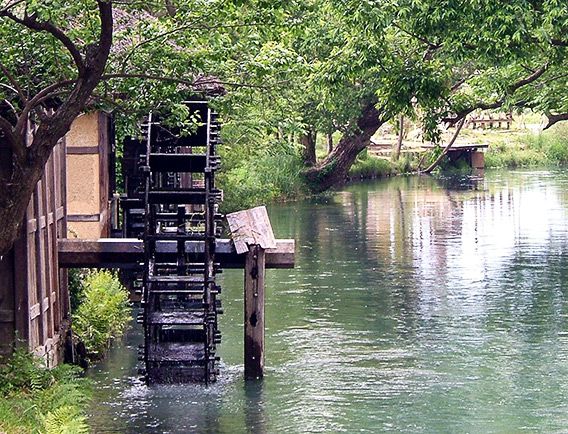 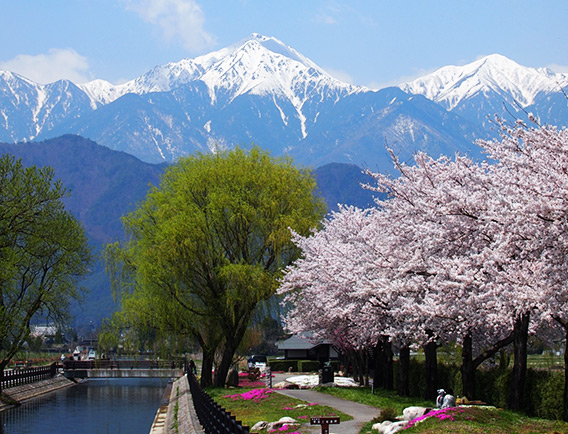 Settled below the strikingly beautiful mountains of the Japanese Alps lies Azumino, a picturesque valley in the heart of the countryside of Honshu, the central island of Japan. The area, introduced in the ‘Lonely Planet Japan’ guidebook, is located in the western part of Nagano, the prefecture that was brought to international attention during the 1998 Winter Olympic Games. With stunning views of the surrounding alpine landscape and a dizzying array of cultural attractions, Azumino really is one of Japan’s best-kept secrets!

Azumino attracts many visitors throughout the year through its close proximity to the neighboring city of Matsumoto and its close association with the sweeping mountains that overlook the area. Indeed, Azumino is seen by many as the ‘gateway’ to the Japanese Alps, and hikers and snow sports enthusiasts flock to these mountains annually to sample their world-class trails and slopes. 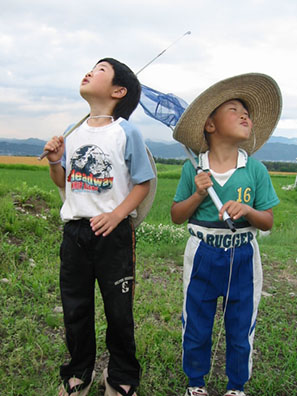 While the Northern Alps are certainly the most dominant feature in the area, Azumino is equally famous the vast wealth of cultural attractions that can be found throughout its valley. The Daio Wasabi Farm in Hotaka area is the largest of its kind in Japan, and draws many visitors through its picturesque setting and delicious produce.

Furthermore, Azumino has become a virtual ‘mecca’ for art lovers around the world through the incredible number of museums and galleries that make up what has become known as the ‘Azumino Art Line.’ Famous Japanese artists Takahashi Setsuro, Chihiro Iwasaki and Ogiwara Rokuzan all have works showcased throughout the Azumino Art Line respectively, while international artists such as Jean Jansem also have collections that can be viewed.