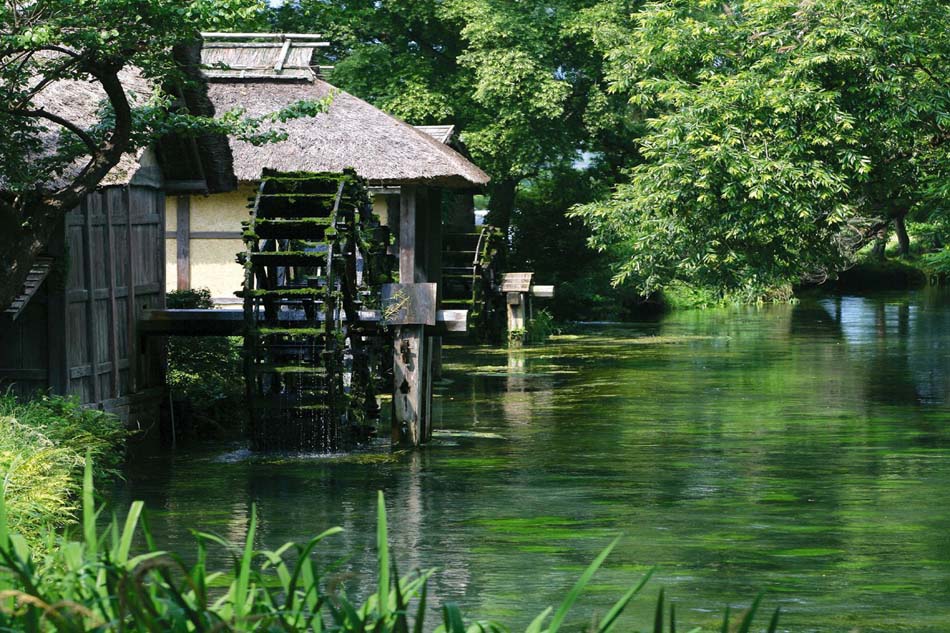 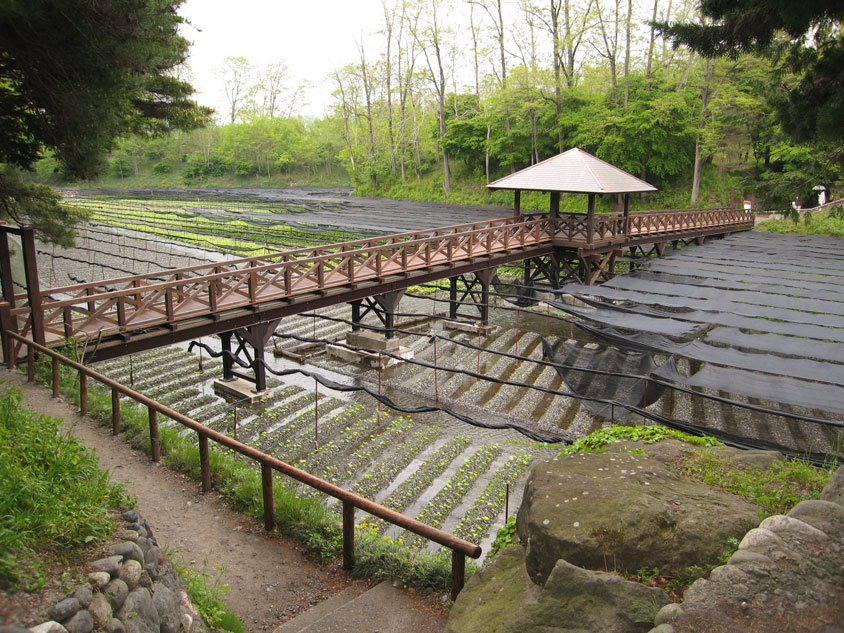 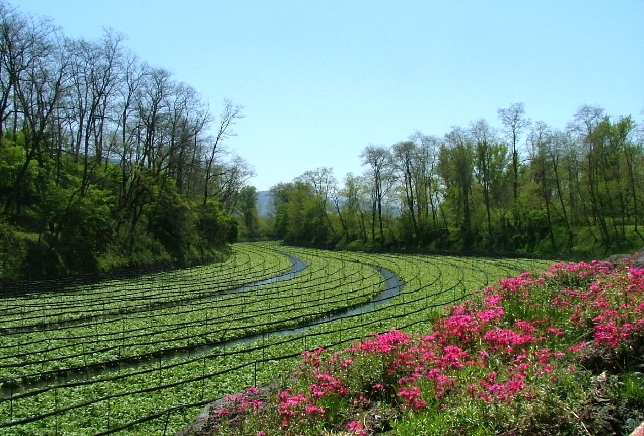 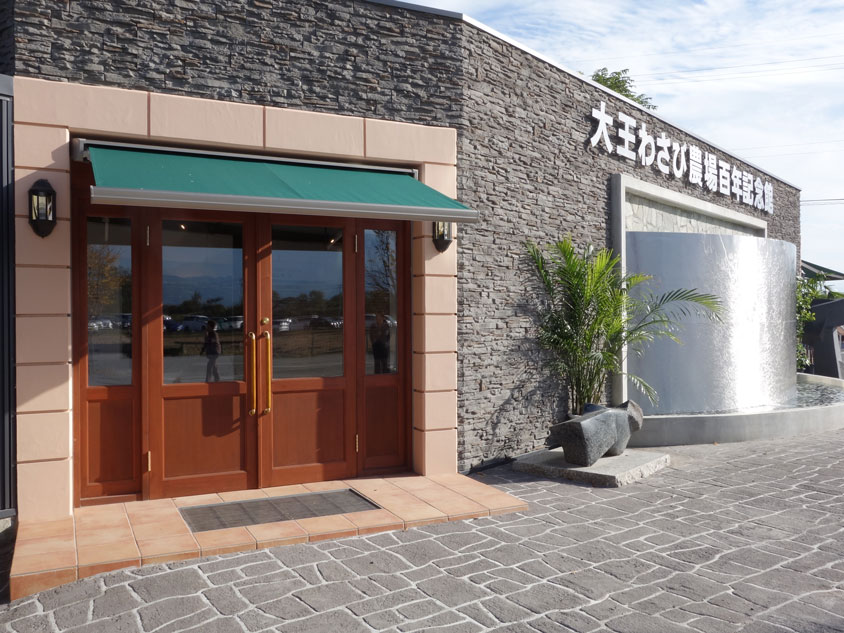 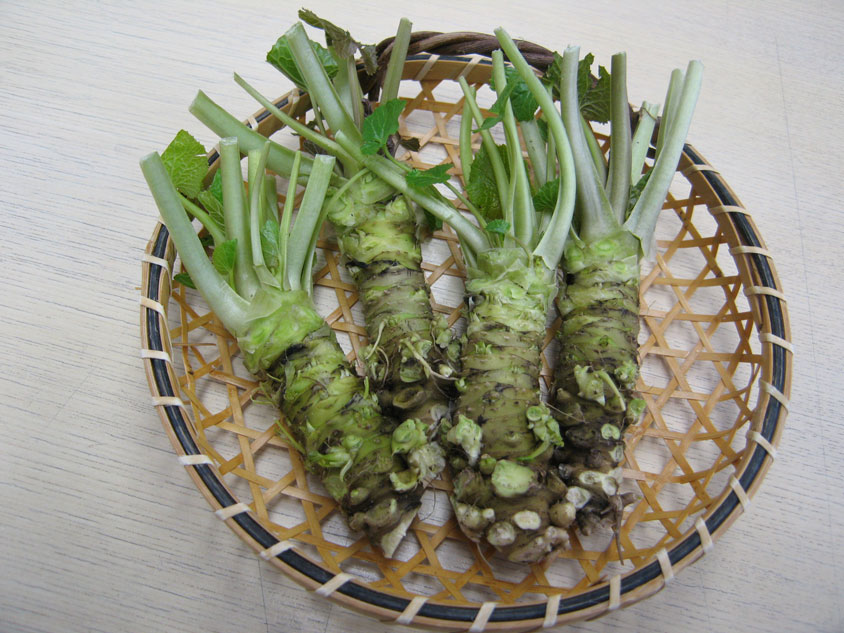 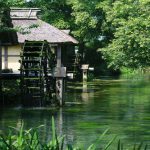 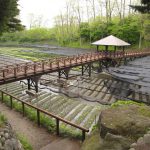 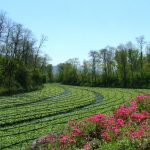 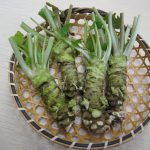 The Daio Wasabi Farm lies in the peaceful outskirts of Hotaka town and is recognized as the largest such farm in Japan. Founded in 1915, the farm has enjoyed a long history throughout the years that has even seen it featured in the 1990 film Dreams, directed by the internationally acclaimed director Akira Kurosawa. The quaint watermills that were especially constructed for the film remain in the farm today, and can be best viewed by taking one the special raft tours that are available throughout the spring and summer months.

While the Daio Wasabi Farm has long been a favorite of Japanese tourists for its picturesque beauty, the farm is also notable for the wide-array of culinary delights offered by its restaurants and shops. Visitors can try traditional staples such as wasabi soba(buckwheat noodles, a local specialty) and wasabi tempura (deep-fried prawns and vegetables), to the slightly less conventional likes of wasabi ice cream and wasabi wine – surprisingly delicious, despite their rather strange-sounding taste!